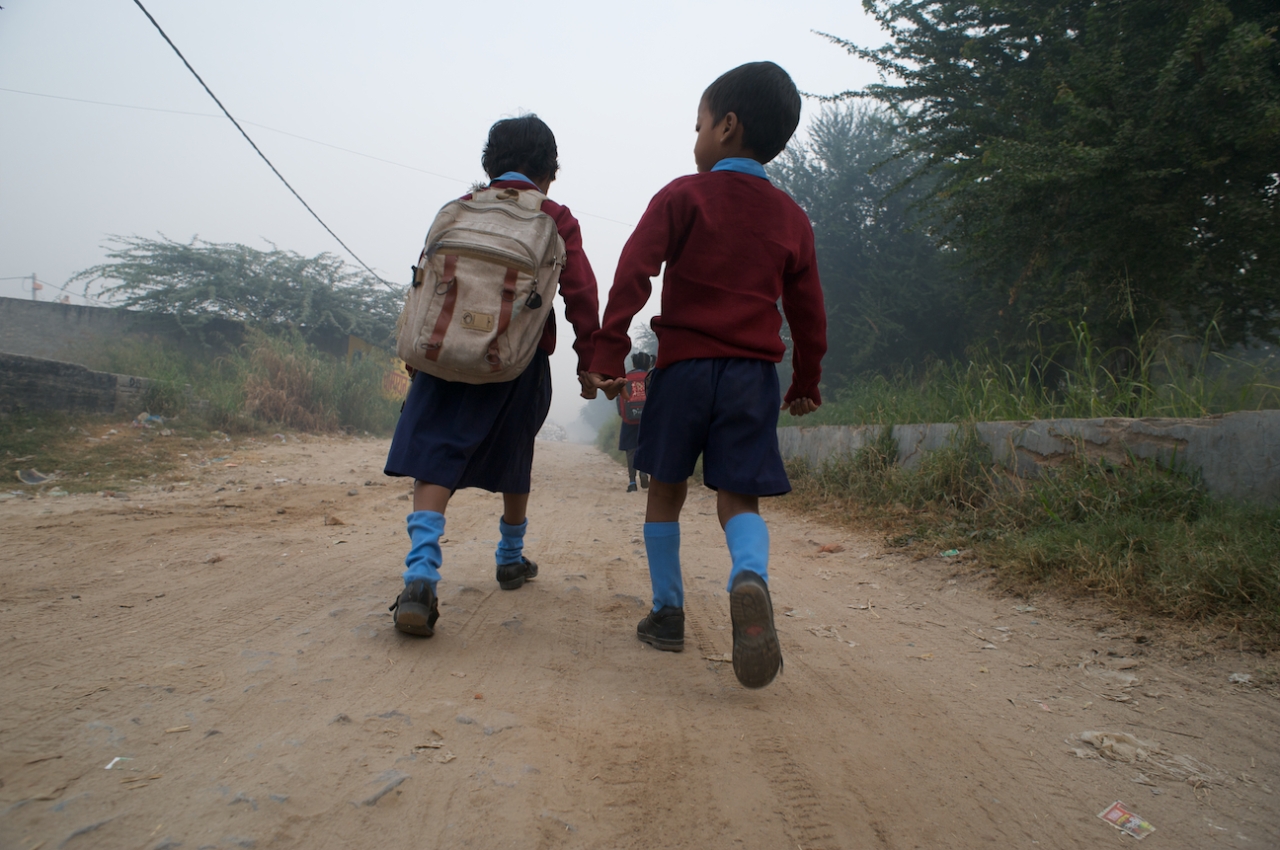 There a resiliency in the young that is enviable, the ability to move on from the past and carve a new path forward. Jamima is a bright young girl, and a fine student. She attends the Good Samaritan School in Delhi, India. The Good Samaritan School is supported in part by Children’s HopeChest. Her family immigrated to Delhi from the State of Orissa, where in late 2008 there was horrible persecution of Christians.

Prasanna’s depth of emotions show as he shares the story of persecution in Orissa.

Her father Prasanna shared his story with me one evening in his home in Delhi. He’s a very gentle man, but the hurt in his emotions was clear as he told the story of villagers fleeing their homes to find refuge in the jungle. In late 2008, violent assaults, created by anti-Christian elements within fundamentalist Hindu parties, were carried out on the Christian population, most predominantly in the Kandhamal District, where Prasanna’s family lived.

Prassana relayed the story of a Christian leader being hacked into 21 pieces while alive. He told of meeting with 70-80 widows in the months following the persecution, of family homes destroyed. Prasanna is a man of deep faith and he told of God’s sustenance, how He kept people alive in the jungle even though they were 18 days without food. He told of months in refuge camps, which were subsequently attacked by bombs, and the family’s eventual journey to Delhi. There they met Ananthi Ji, the director of the Good Samaritan School.

Ananthi’s story is remarkable. You can watch this short video where she tells the story of the school’s earliest days and of her obedience to God in loving the little ones.

The flat in which Jamima’s family stays is small. She shares sleeping space with her siblings. 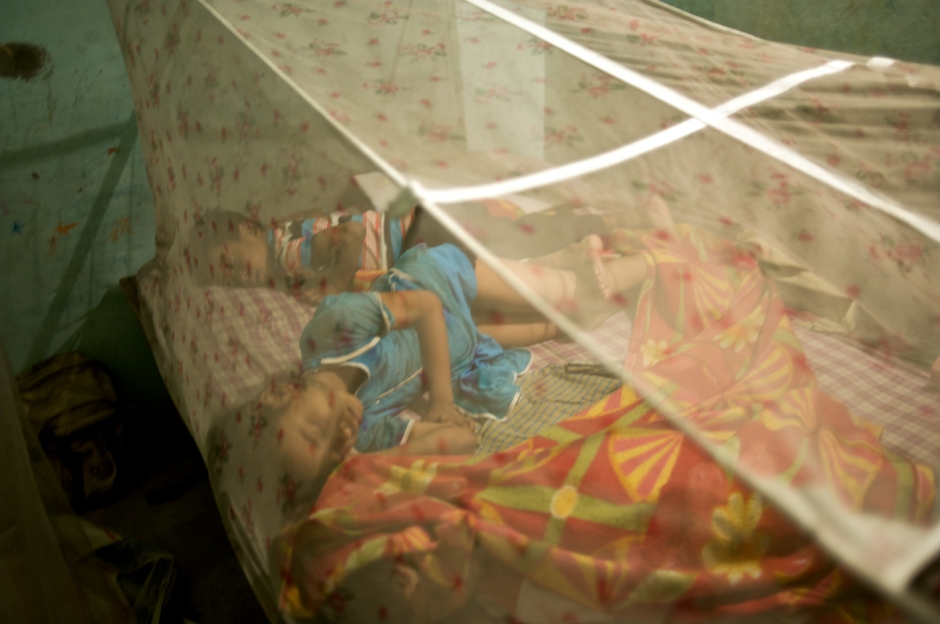 Jamima’s mother and father both help in getting the kids ready for school.

Jamima’s mom affixing a bow in her hair

In India there is always time for tea.

Jamima’s siblings on the walk to school

The students gather during morning assembly at the school, where they sing, and pray. 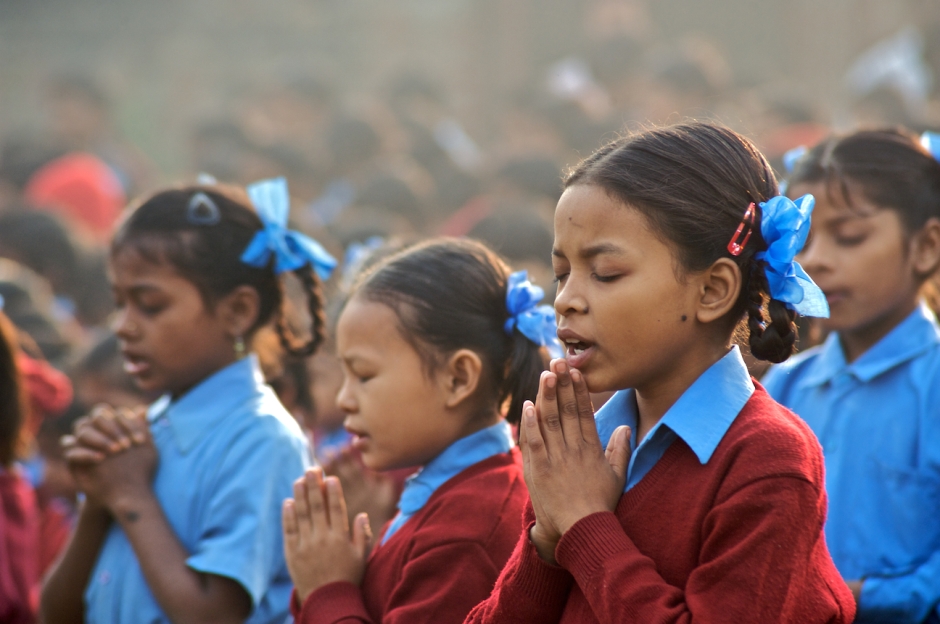 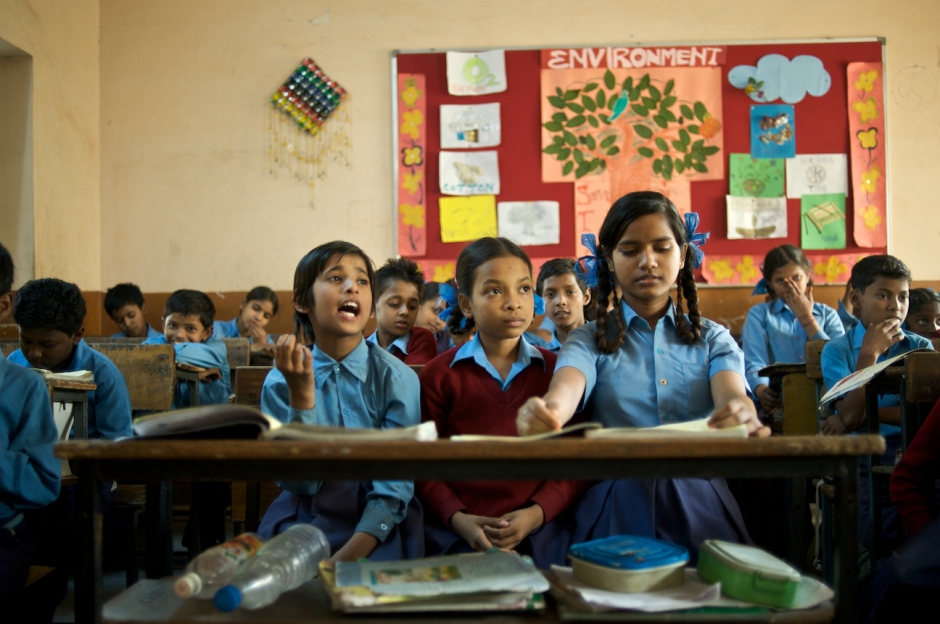 Jamima is doing well and her family is recovering. If you’d like to sponsor kids from Jamima’s school and help them and their future you can sponsor a child here. If you’d like to help on a broader level by fund raising through your fellowship you can follow this link to learn more.

One thought on “Jamima’s Story”