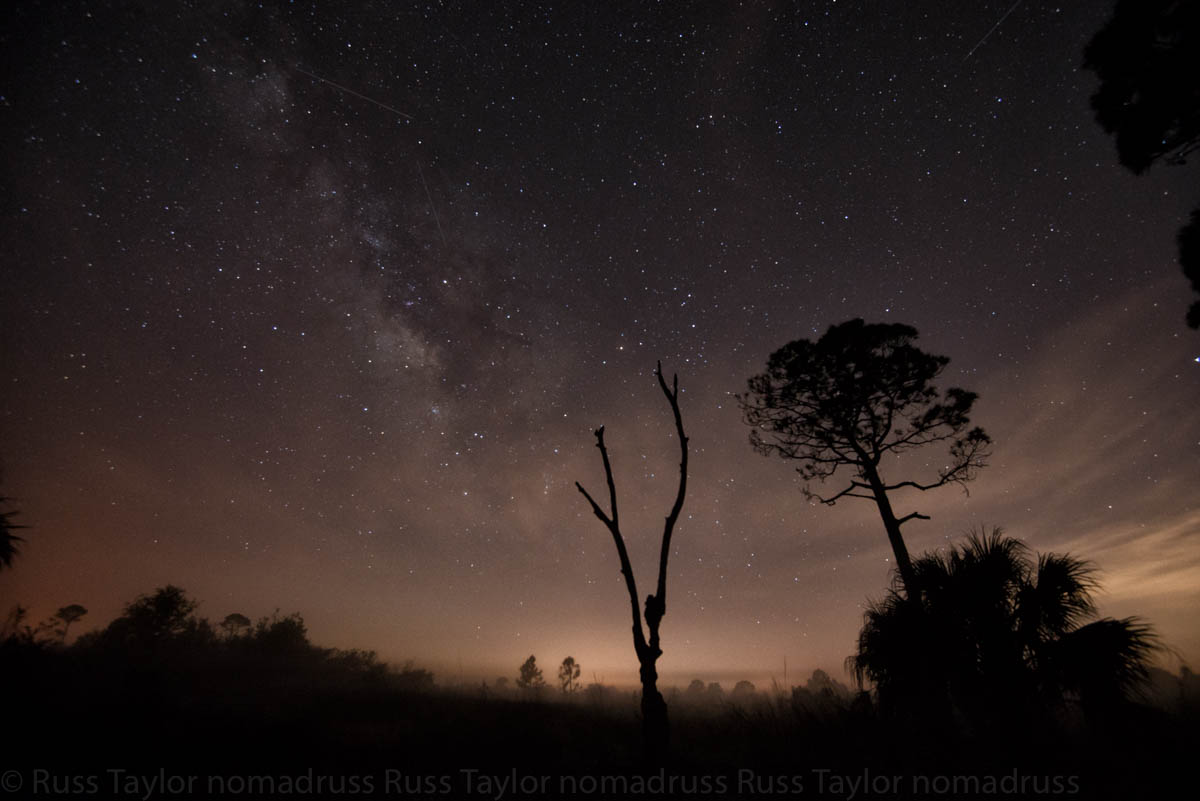 Seeing how Scorpio was high in the southern sky, it meant the season was soon to draw to a close. I’d be leaving Florida and heading to Alaska for the summer. I decided to appreciate the night sky, which I wouldn’t see again until September. I’ll be back in Anchorage in late September, where I’ll begin to share the summer’s adventures from Katmai National Park.

The Milky Way and Scorpio in the southern sky 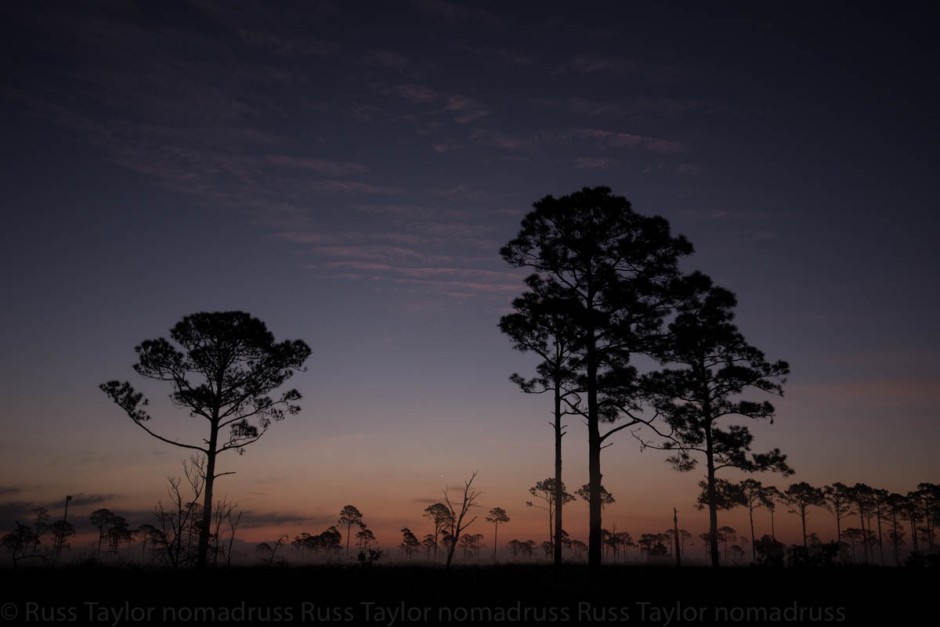 The bright and morning star, Mars

This post was scheduled for this day. NomadRuss is spending the season at Katmai National Park in Alaska. He won’t have solid internet connection again until late September, so responses to comments may be delayed. Please be patient and see you in the fall! Still, look for posts here every Thursday!

Soon to come, images from Katmai National Park and Alaska!