Lightning exploded across the blackened skies and the rain began to fall in increasing measure. The clay-based road became slick, only the pre-existent ruts giving any traction to the tires on my old truck. If this continued any longer I’d be walking. Perhaps it served as an ample metaphor, as I was transported back in time, to the time of the ancients. Chaco Canyon.

I’d come to Northern New Mexico to see the ruins left behind by the Chacoan people. They’d lived in this area from 850-1150 AD, time leaving remnants of ceremonial buildings in possible celestial patterns in a long canyon on the desert floor. The culture vanished like the following days’ receding rains, leaving behind little but mystery. 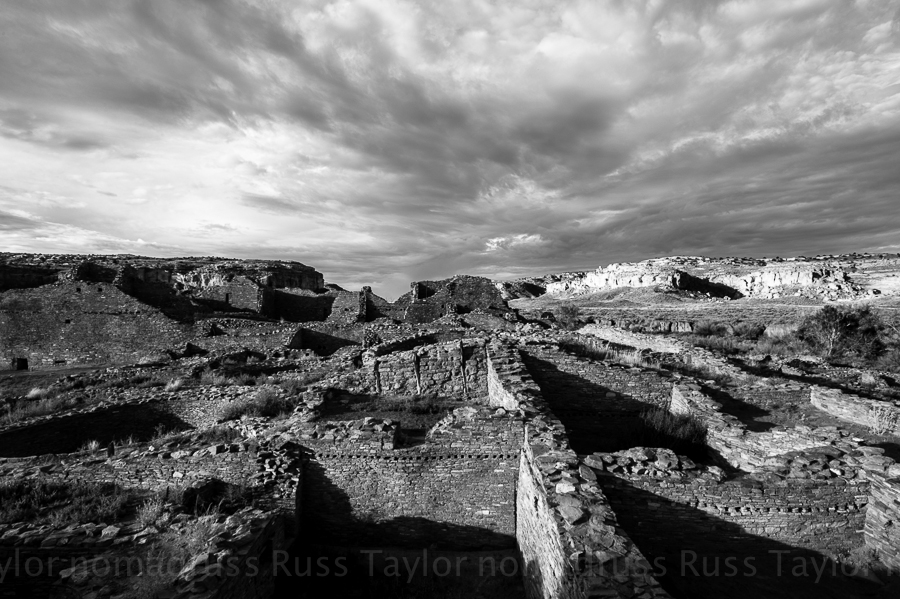 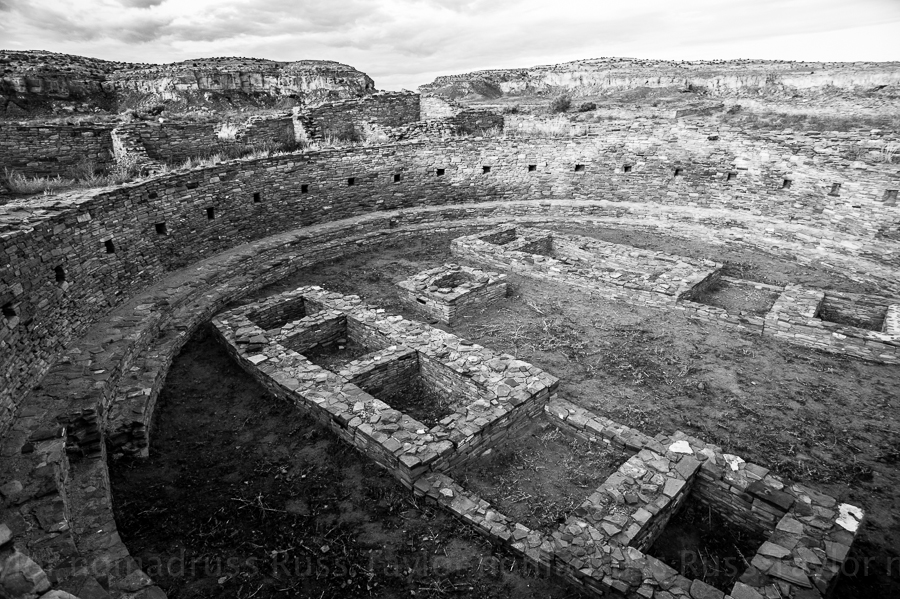