Perhaps the most beautiful of all the Everglades birds is the Roseate Spoonbill. It’s pink feathers stand in stark contrast to the sky. Up close it is somewhat gangly, and is marked by its distinct beak shaped like a spoon. It forages for food by waving its mandible back and forth, slightly open, in shallow, muddy waters. It feels its prey, usually minnows or crabs, and snaps its beak shut. Here are a few images made in the Florida Everglades. 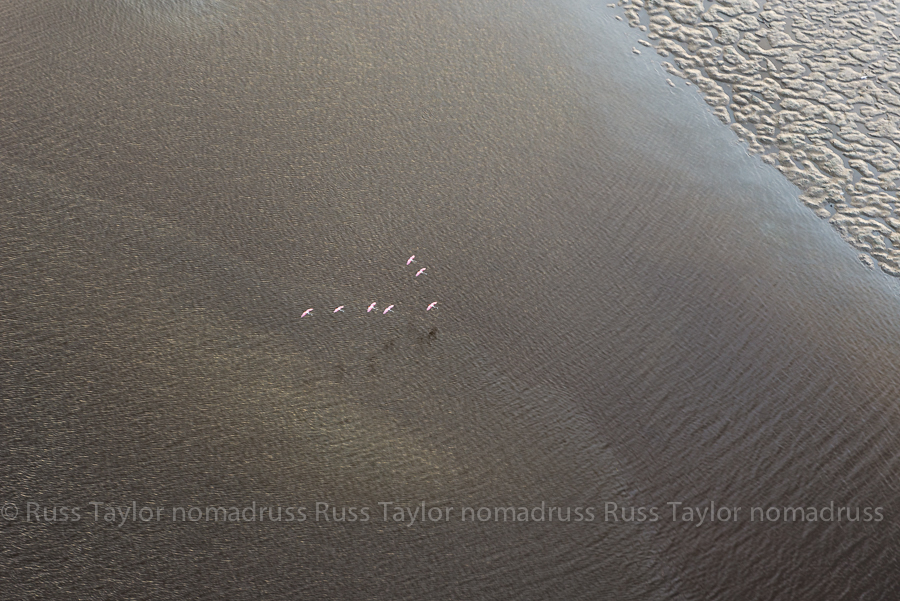 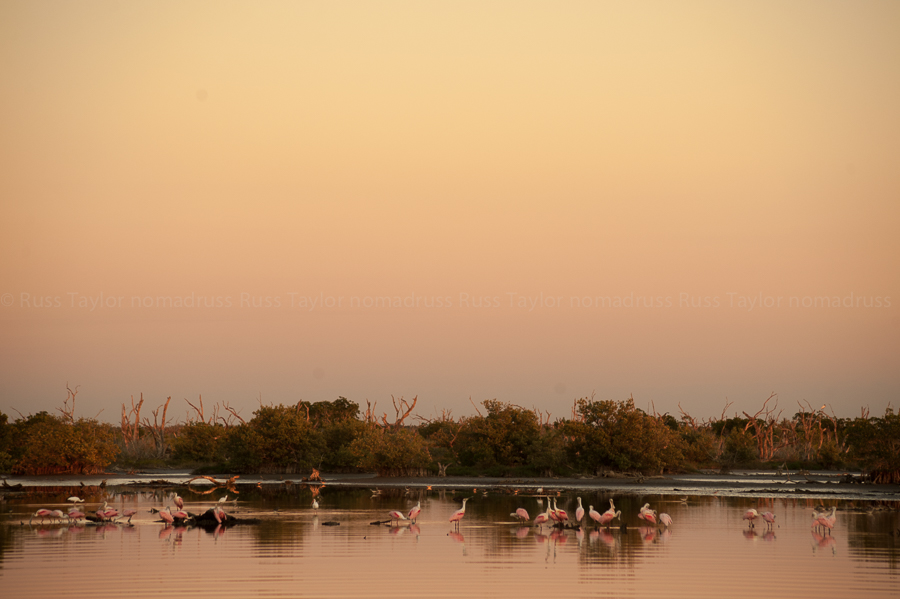 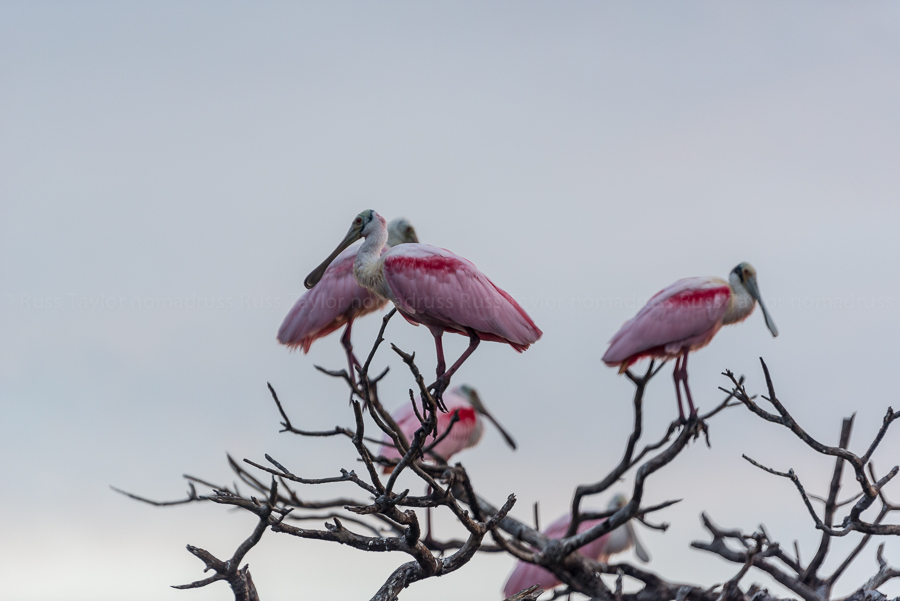 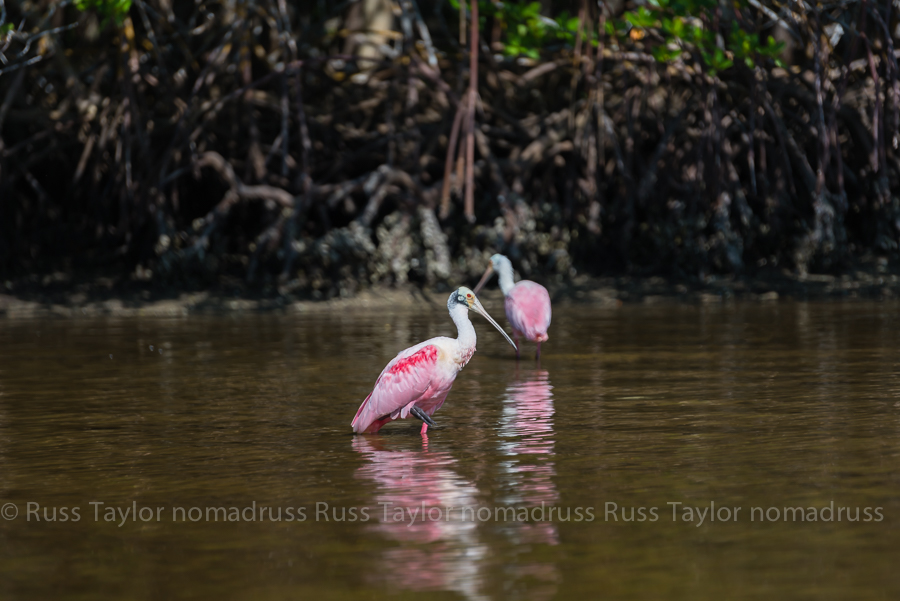 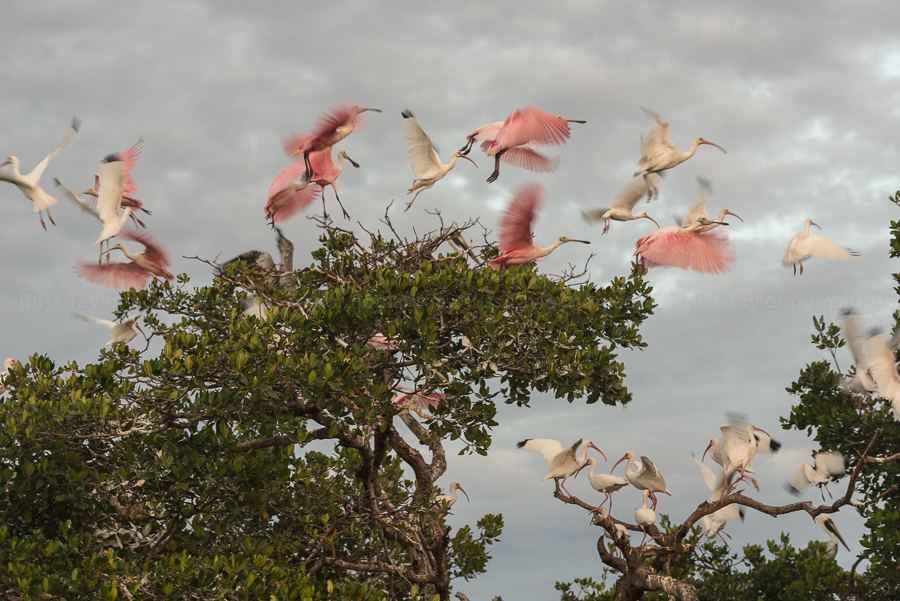 Roseate Spoonbills and Ibis take to the sky

12 thoughts on “The Everglades… The Roseate Spoonbill”