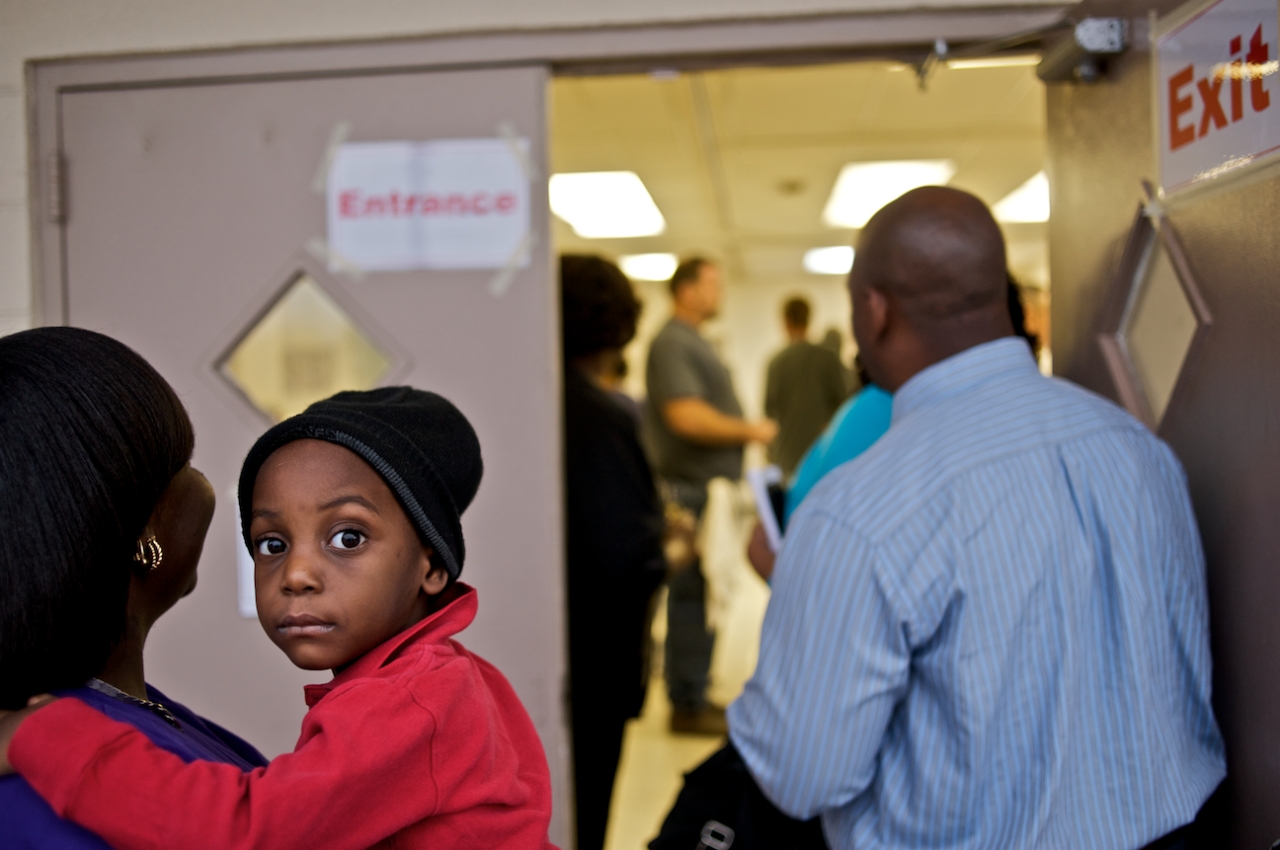 I guess if you photograph long enough it’s bound to happen. You’ll have a photograph stolen. I just didn’t expect it to be in so egregious a manner.

I posted a blog about the presidential election last November. It was simply a post about my experience voting in a working class neighborhood in Tampa, Florida. It was fairly straightforward and was presented with no agenda. You can read that post here and decide for yourself. One of my favorite photographs was a young boy in his mother’s arms as she waited in line. The wait was quite short. 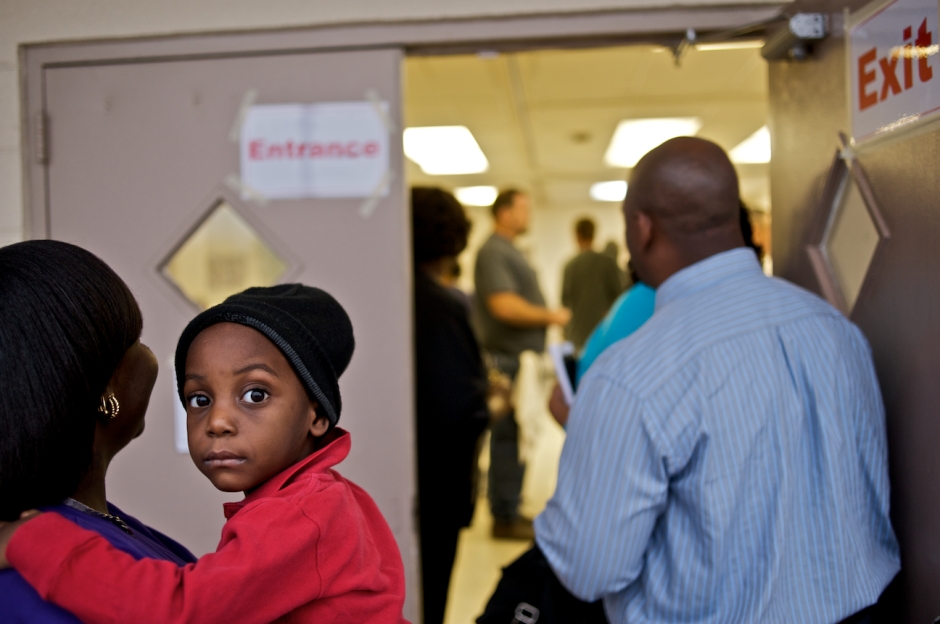 I recently received an email from a person who had discovered the image floating around on Facebook. The photograph had been abused. Here is the image making the rounds.

Included in the email from the person kind enough to bring it my attention was this line, “The need to streamline voting for *all* voters is, I think, clear; this caption assigned to your photo did not seem to me to reflect the spirit of the very nice photo collection you shared.”

The part of this that was most disturbing was not just the stolen photograph, it was the implication that this photograph was made in Alabama or Mississippi by a group that wanted to oppress minority voters, and that it was used to further a political agenda. In dialoging with the person who brought this to my attention, I found out that it was posted to this Facebook page, of which I took a screen shot.

It’s sad to me. Here was a photograph that simply celebrated our democracy. It was stolen and then added to a Facebook page that the normal person would surmise is a page that spreads more than just a political message. Perusing the messages associated with this photo and others, it’s clear that the dialogue falls far short of polite civil discourse. It will not restore your hope in America. I did receive a note from the owner of the site, who said that he didn’t steal it, but found it on Google already changed. I’ll have to work with Google on that.

It is, in my opinion, a sign of the times and there’s a lesson in it. The next time you see some cute little saying designed to sway your political interests, you might want to do a little research to determine whether or not it’s based on fact. In this case a photo designed to celebrate our commonality was used to fan the flames of divisiveness and I consider that somewhat tragic and the ultimate act of thievery.

9 thoughts on “The Stolen Photograph”